5% off use code " newheadphone" on world's lightest bone conduction headphone! 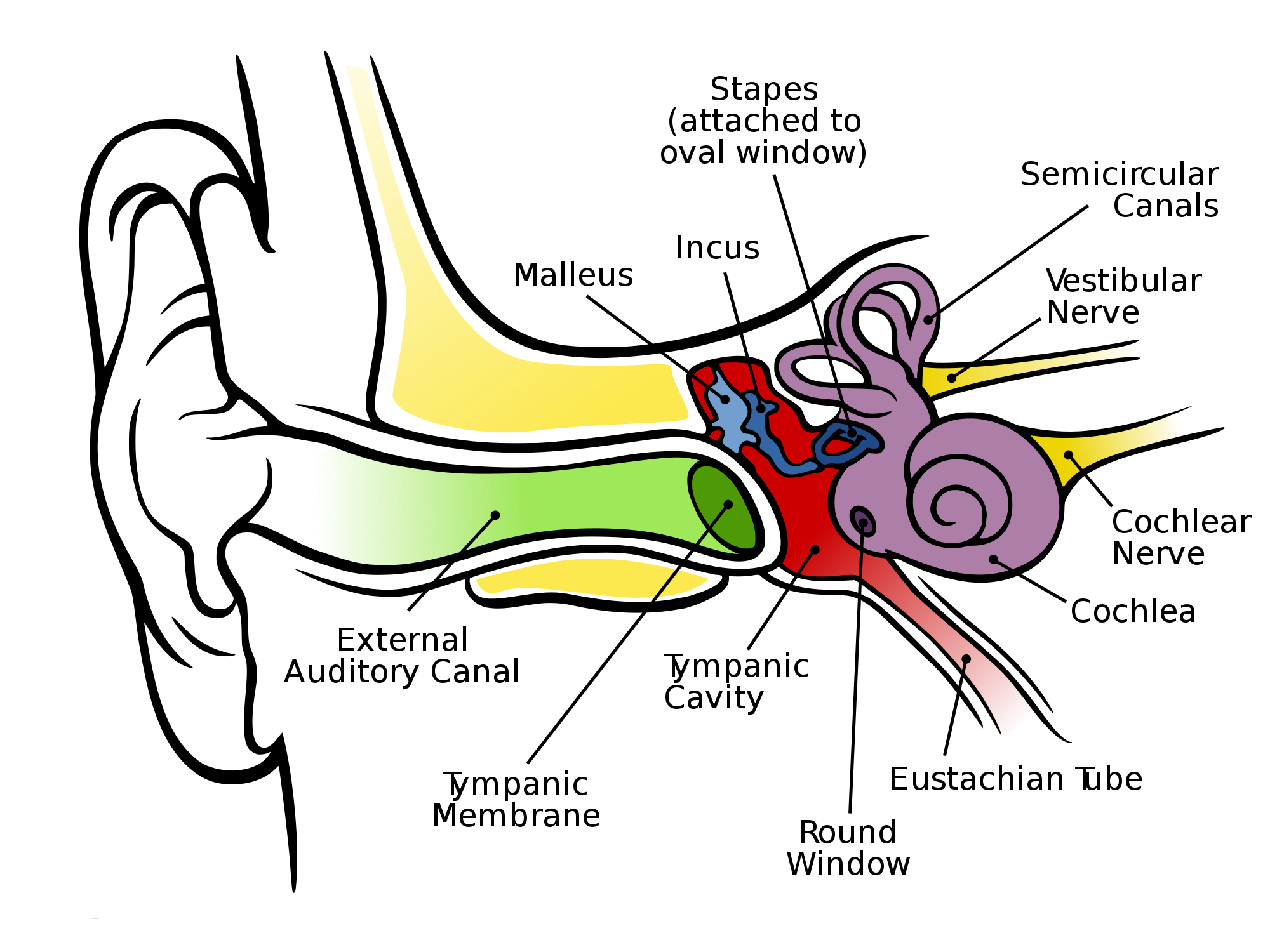 What is bone conduction?

Bone conduction is the conduction of sound to the inner ear through the bones of the skull. Its transmission can be used with individuals with normal or impaired hearing. With bone conduction, you can listen to radio, news or talk on the phone while being fully aware of the surrounding environment.

How does it work?

A headset is ergonomically positioned on the temple and cheek and the electromechanical transducer, which converts electric signals into mechanical vibrations, sends sound to the internal ear through the cranial bones. Likewise, a microphone can be used to record spoken sounds via bone conduction. The first description, in 1923, of a bone conduction hearing aid was Hugo Gernsback’s “Osophone”, which he later elaborated on with his “Phonosone”. 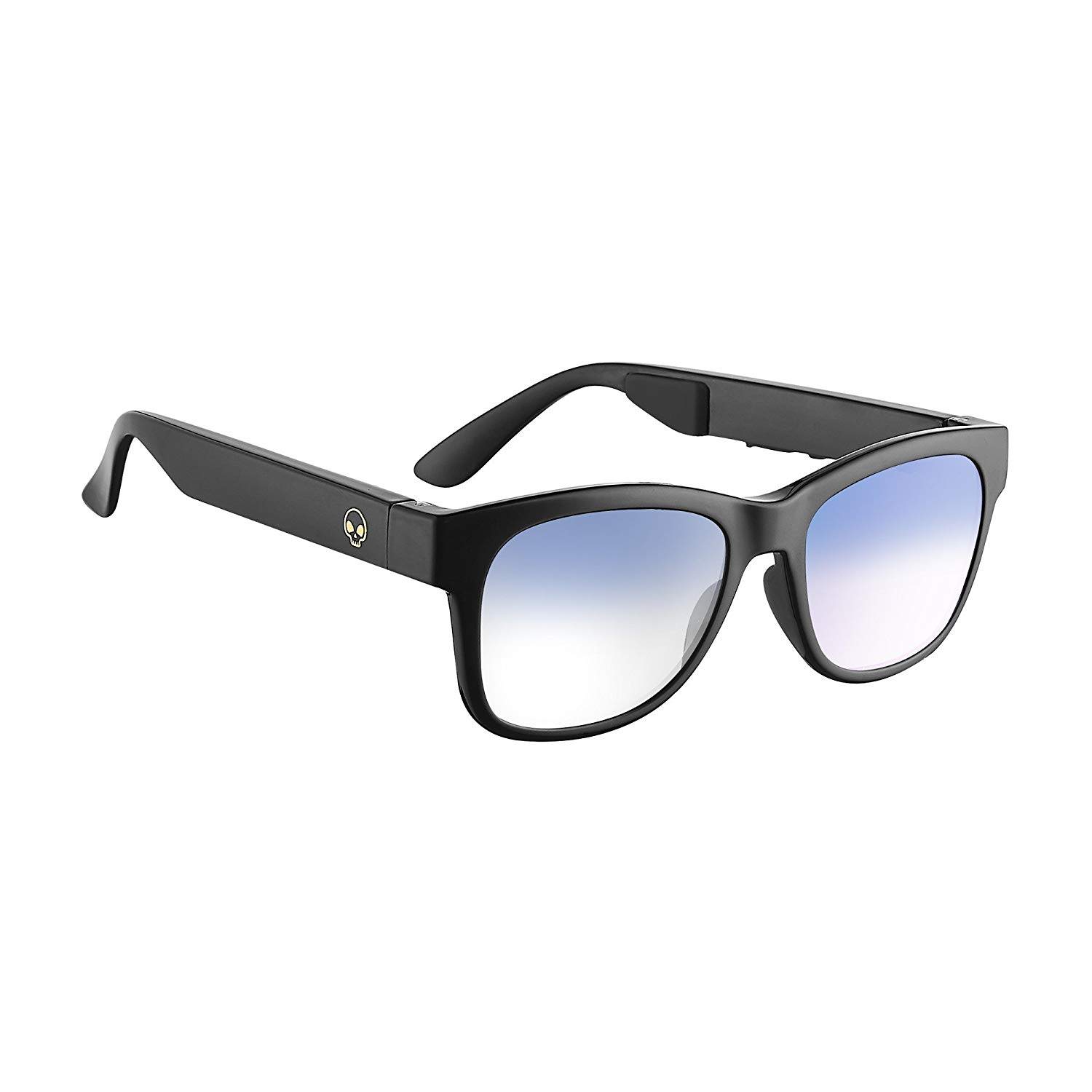 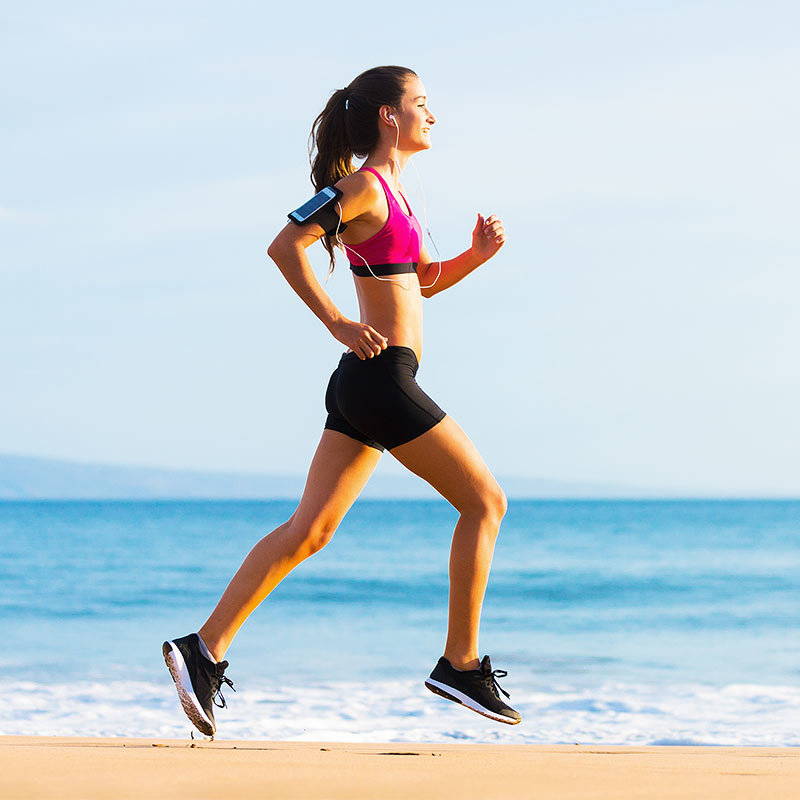 Both the headset and sunglasses are IP67 certificated. With the new water resistance design, common raining and sweating could easily be handled. 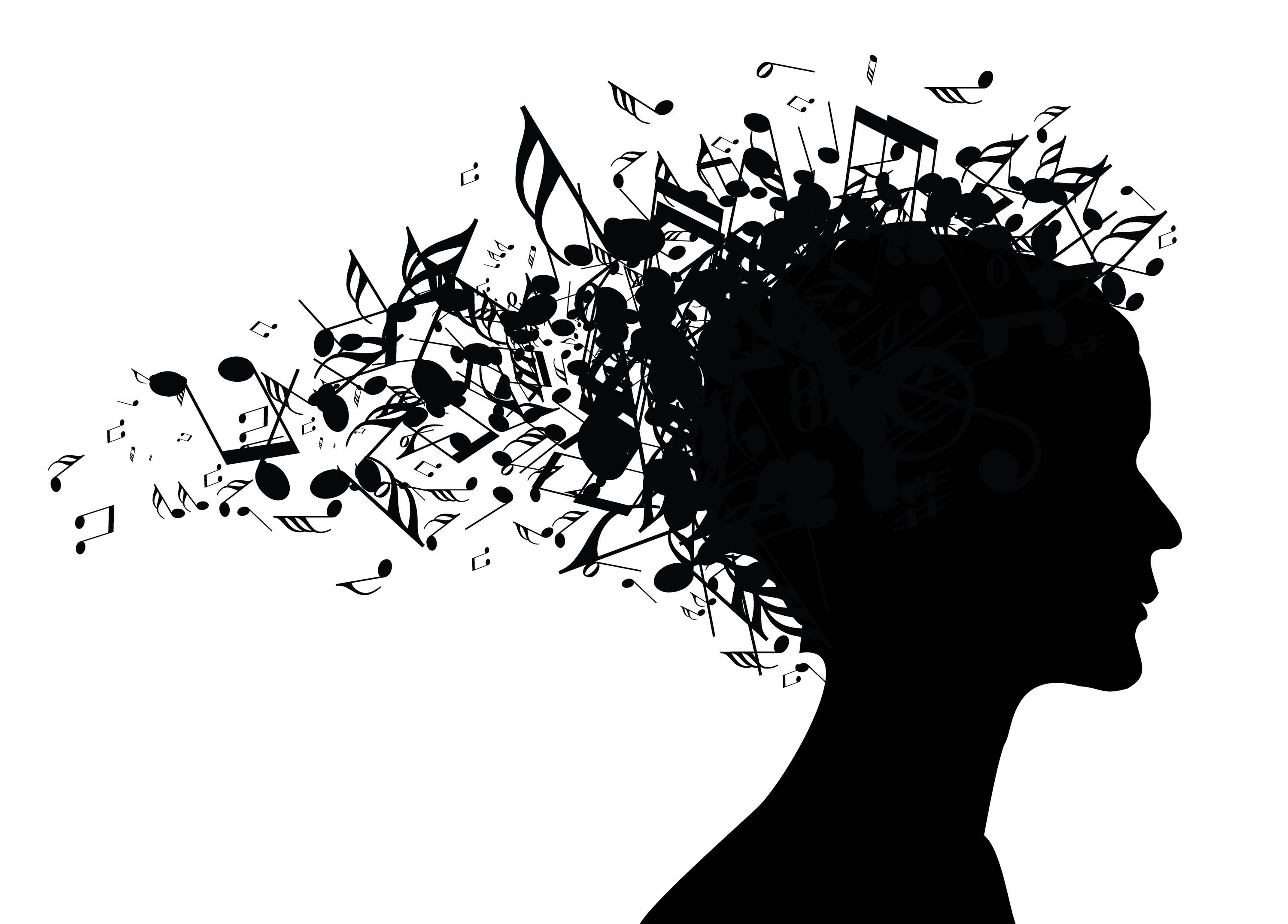 Providing sound quality even as good as your apple earpods.

Signup for our newsletter
© 2021 VocalSkull.